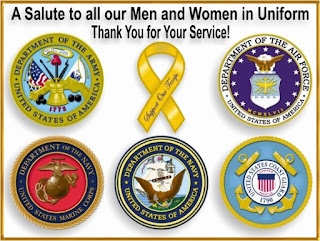 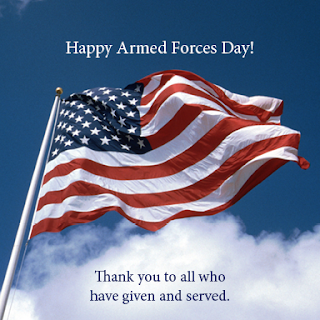 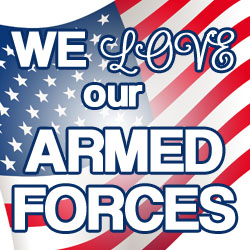 Suicide causes immeasurable pain, suffering, and loss to individuals, families, and communities nationwide. On average, 112 Americans die by suicide each day. Suicide is the second leading cause of death among 15-24 year olds and more than 9.4 million adults in the United States had serious thoughts of suicide within the past 12 months. But suicide is preventable, so it's important to know what to do. For more information, go to www.sprc.org.

If someone you know is showing one or more of the following behaviors, he or she may be thinking about suicide. Don’t ignore these warning signs. Get help immediately.

If you or someone you know needs help, call the National Suicide Prevention Lifeline at 1.800.273.TALK (8255). Trained crisis workers are available to talk 24 hours a day, 7 days a week.
If you think someone is in immediate danger, do not leave him or her alone—stay there and call 911.

Tomorrow, May 10th is World Lupus Awareness Day.
About World Lupus Day:
"World Lupus Day is sponsored by the World Lupus Federation, a coalition of lupus patient organizations from around the world, united to improve the quality of life for people affected by lupus. Through coordinated efforts of its global affiliates, the World Lupus Federation works to create greater awareness and understanding of lupus, provide education and services to people living with the disease, and advocate on their behalf. Learn more at worldlupusfederation.org.

World Lupus Day serves to call attention to the impact that lupus has on people around the world. The annual observance focuses on the need for improved patient healthcare services, increased research into the causes of and cure for lupus, earlier diagnosis and treatment of lupus, and better epidemiological data on lupus globally. World Lupus Day serves to rally lupus organizations and people affected by the disease around the world for a common purpose of bringing greater attention and resources to efforts to end the suffering caused by this disabling and potentially fatal autoimmune disease." 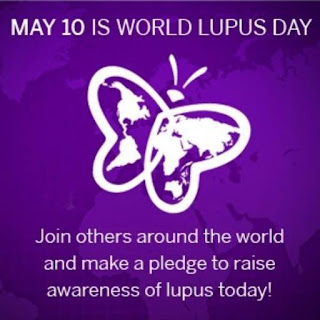 Posted by CAHSNV at 2:27 PM No comments: